​The Calvert family has been digging graves since the 1930's when Q.M. Calvert started digging for the City of Denton and local funeral homes. In 1952 Q.M left the city and went to work for Roselawn Cemetery in Denton.

In 1969 Q.M.'s son Bobby who was a Butcher at the time joined  Q.M. and Ronnie as business was expanding.

​In 1982 Bobby retired and his son Billy took over his part of the business.

​Ronnie retired in 2013 after working for 54 years and his son Chad took over his share of the business.

If you need a price on opening and closing of graves, contact us. 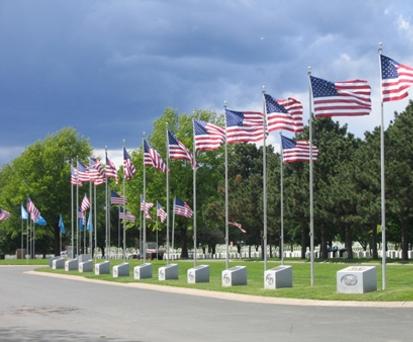